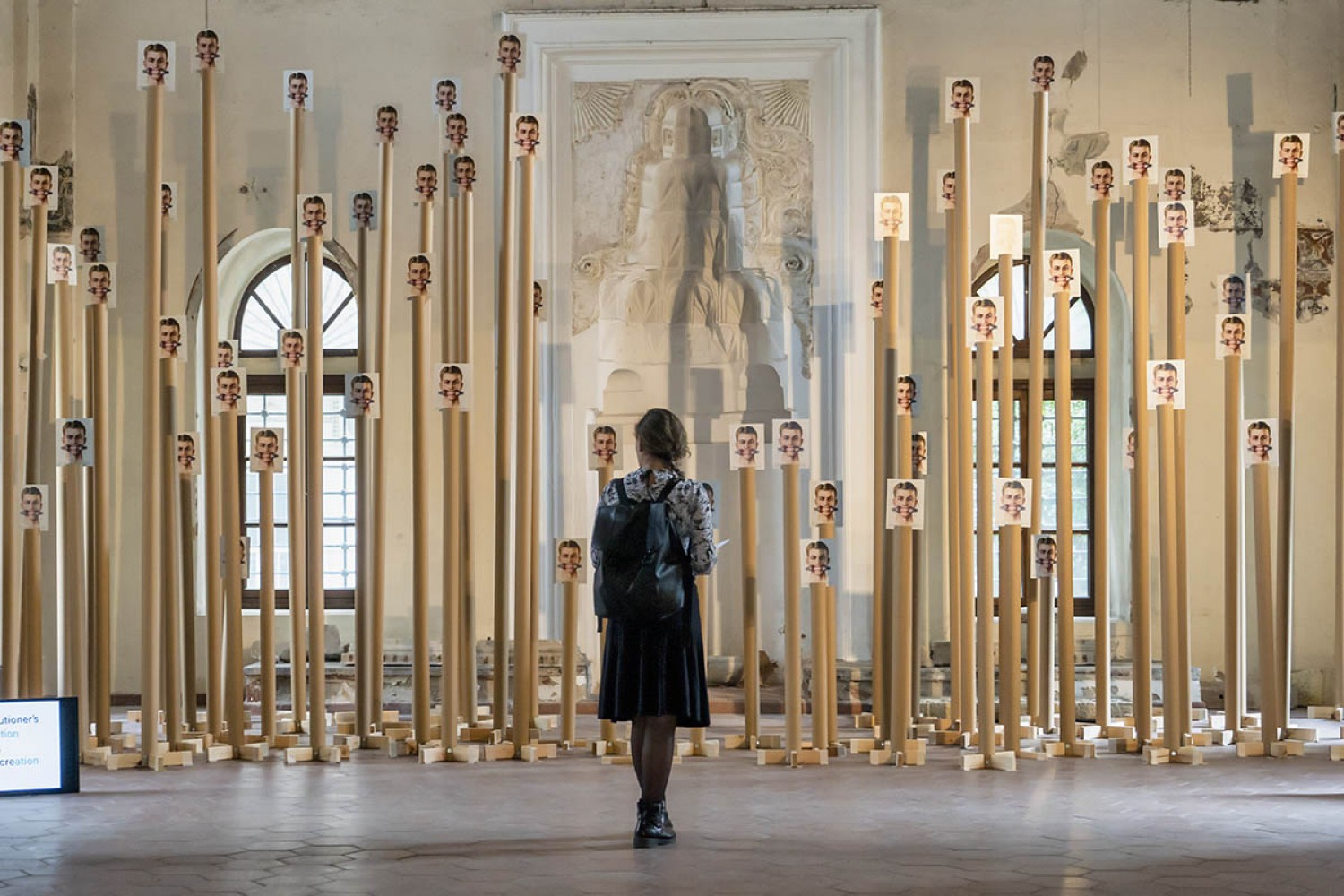 It was named after the colorful (alatza) pebbles of its minaret, but also because a poor house (imaret). In the same building, there was a Muslim ecclesiastical school (medrese). It was built in 1484 and was also called the mosque of Isak Pasha, who was governor of the city during the rule of Sultan Bayezid II. It is made of rectangular hewn limestone and covered with a dome. From its interior original decor, only parts of the domes which include quotes from the Koran survive. On its northwestern corner, a part of the colored minaret has been preserved. Alatza Imaret underwent repairs in the 19th century. It was renovated during the Thessaloniki Cultural Capital period and nowadays hosts cultural events.