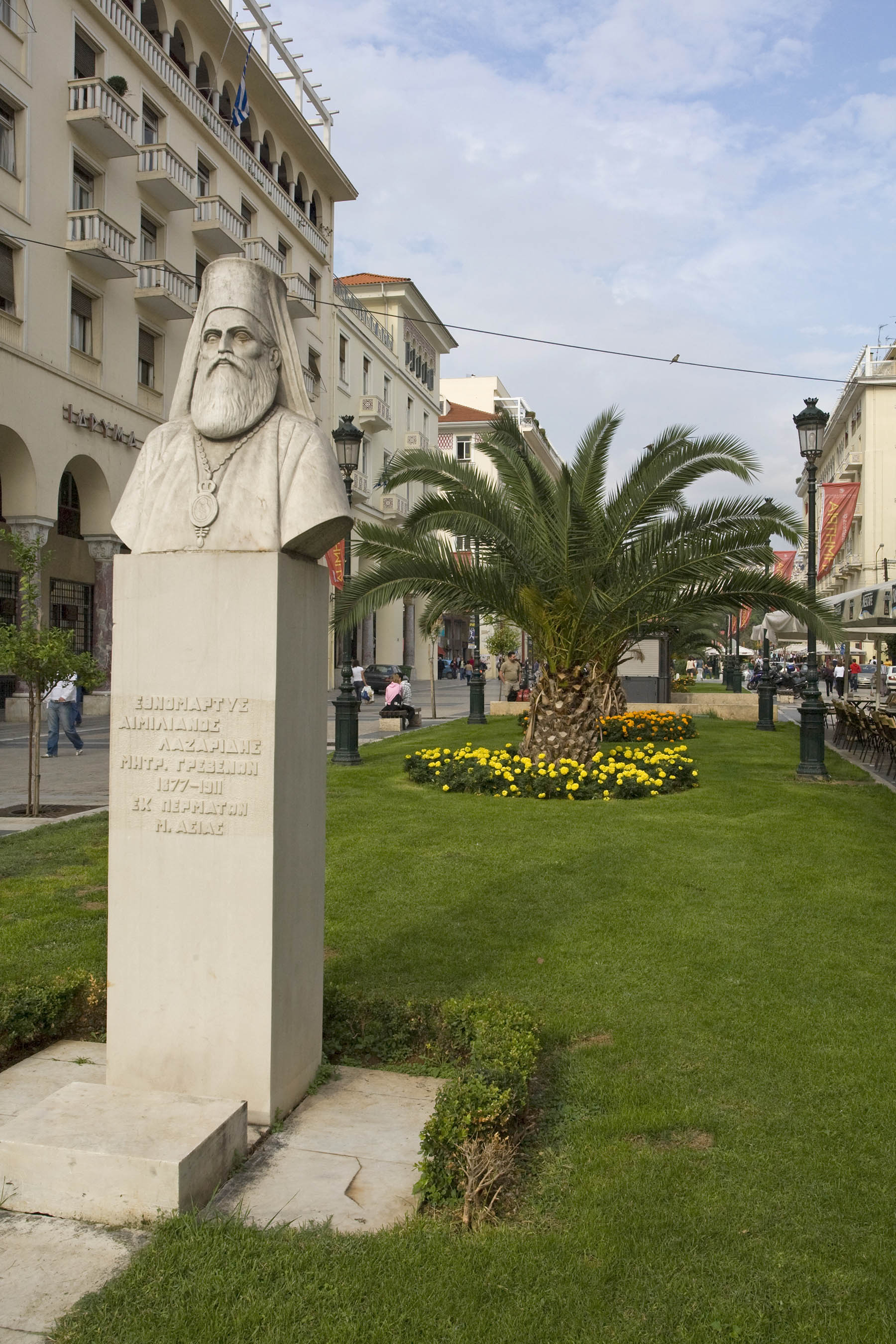 Matter has memory. And all that has happened in Aristotle Square, the most famous square in the city from the time it was created to this day, has been recorded: The members' walks of the famous Embrar committee, which undertook the redesign of the city after the great fire of 1917, the talk about the famous foreigners and Greeks who took part in the first week of the Greek cinema in 1960 at The Olympion, the political rallies of the Republic's elder statesmen, Constantine Karamanlis and Andreas Papandreou, the concerts, the political protests, the events, children playing while their parents drink coffee, couples' appointments and the hurried steps of busy workers crossing the square.

The facades of the square's buildings took the form in which we see them today in the 1960s, after the famous Embrar Commission project. The square is contained by the two large curved buildings: The Olympion and Electra Pallas. The former is the work of architect Jacques Moses, built between 1948 and 1950 to house showrooms and the latter, built by Greek Tourist Board architects at the end of the 1960s.