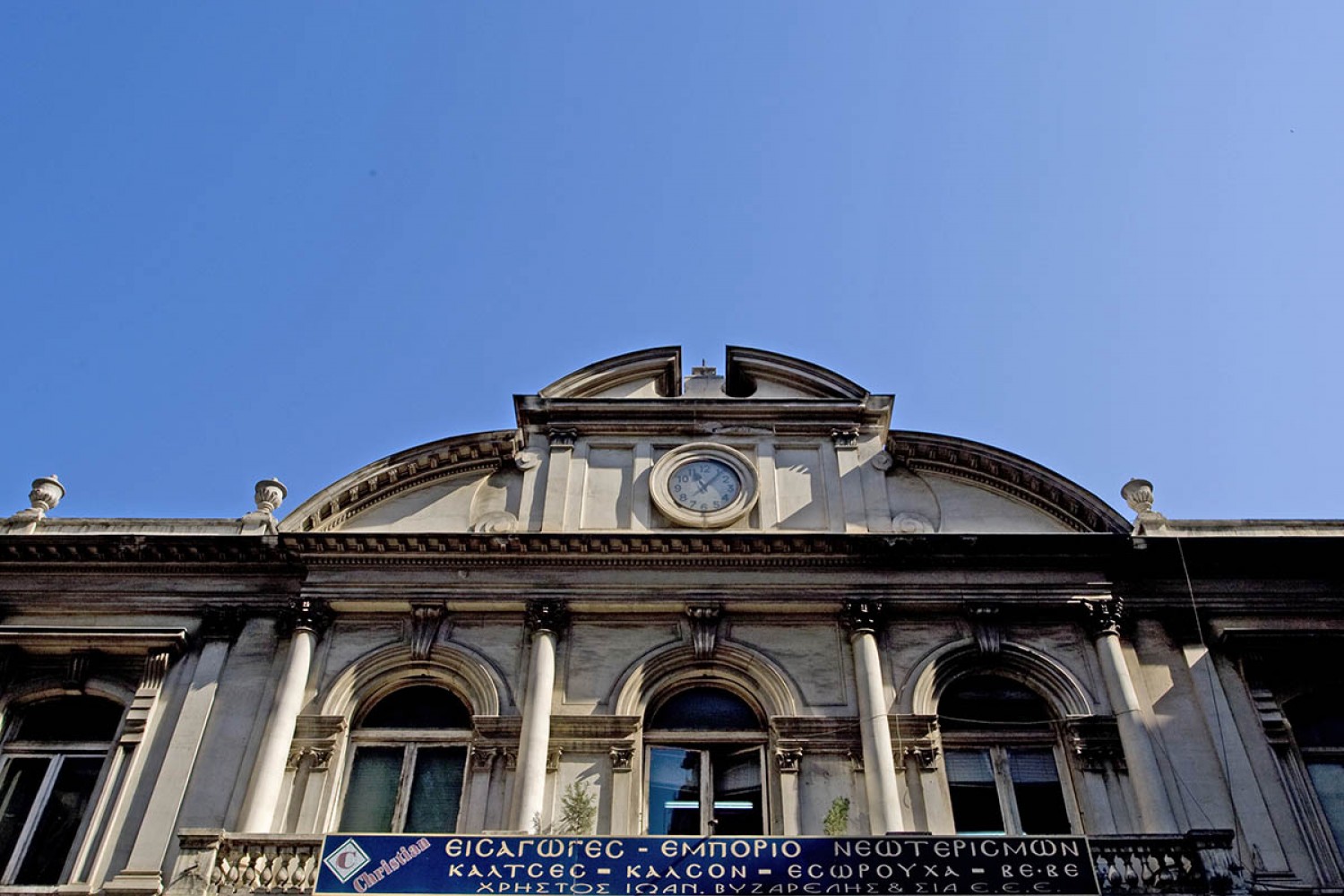 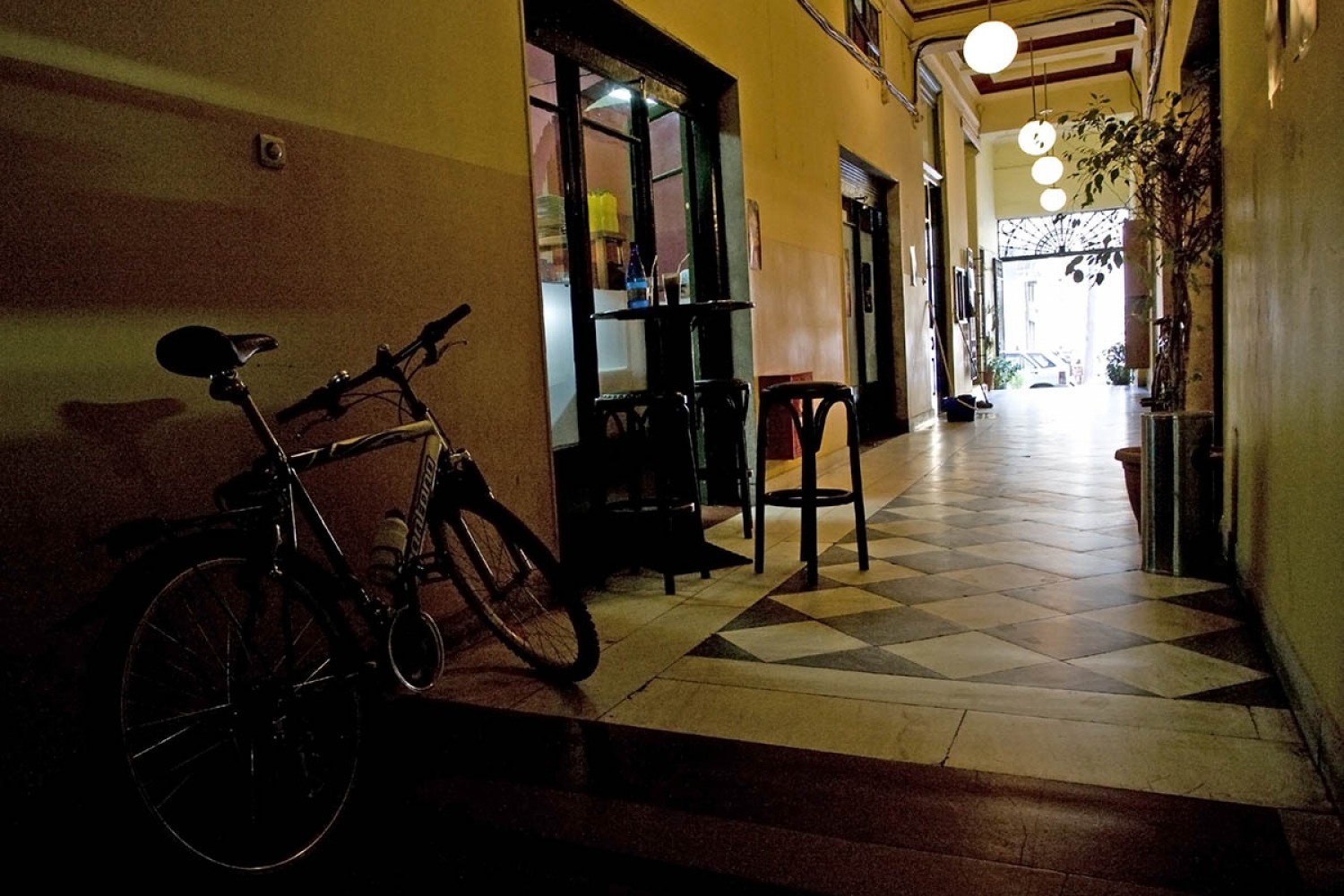 At least 70 galleries have been recorded just between the streets I. Dragoumis and Venizelos in Thessaloniki! The most famous and prominent arcade is Aristotelous, but it is almost entirely occupied by coffee tables and chairs, especially in the section below the Mitropoleos street towards the sea front. The Saul gallery (I. Dragoumi-Vasileos Heraklion-Ermou), which was originally designed by Vitaliano Pozelli, included offices, shops and the banking house of Saul Modiano. The same architect designed the gallery of Malakopis (Syngrou 7 and Vilaras), where the Bank of Thessaloniki was housed in the early 20th century. The famous food markets of Thessaloniki, such as Kapani and Modiano are also arcades.

Galleries have always played their part in the evolution of the city plan over time. In recent years, there is a return of the model used during Roman times and arcades are part of the Market (Agora). Shopping malls are housed in modern galleries such as the one in Tsimiski, between Karolos Deel and Aristotelous streets. Other arcades of the city are placed in the Byzantine period and were used in the construction of temples, as is the case in Agios Minas church. A typical example of a commercial stall with a lasting use over the centuries is Bezesteni.
The use of galleries continued throughout the centuries -especially after the war- in the  city's commercial center.

THE CASE OF THE STOCK EXCHANGE

A few minutes past 11, on a Saturday night, on June 20, 1978, those who did not have fun outside their homes watched on their TVs the Argentinian World Cup. At that moment, Thessaloniki was shaken by a very powerful and very destructive earthquake measuring 6.5 points on the Richter scale. Time at the Stock Exchange has stopped there! Ever after, the big watch on the front of the building at the entrance of the Malakopis gallery shows 11.07!
The Thessaloniki Commodity Exchange operated for a short time around 1926 at Agios Minas Street.