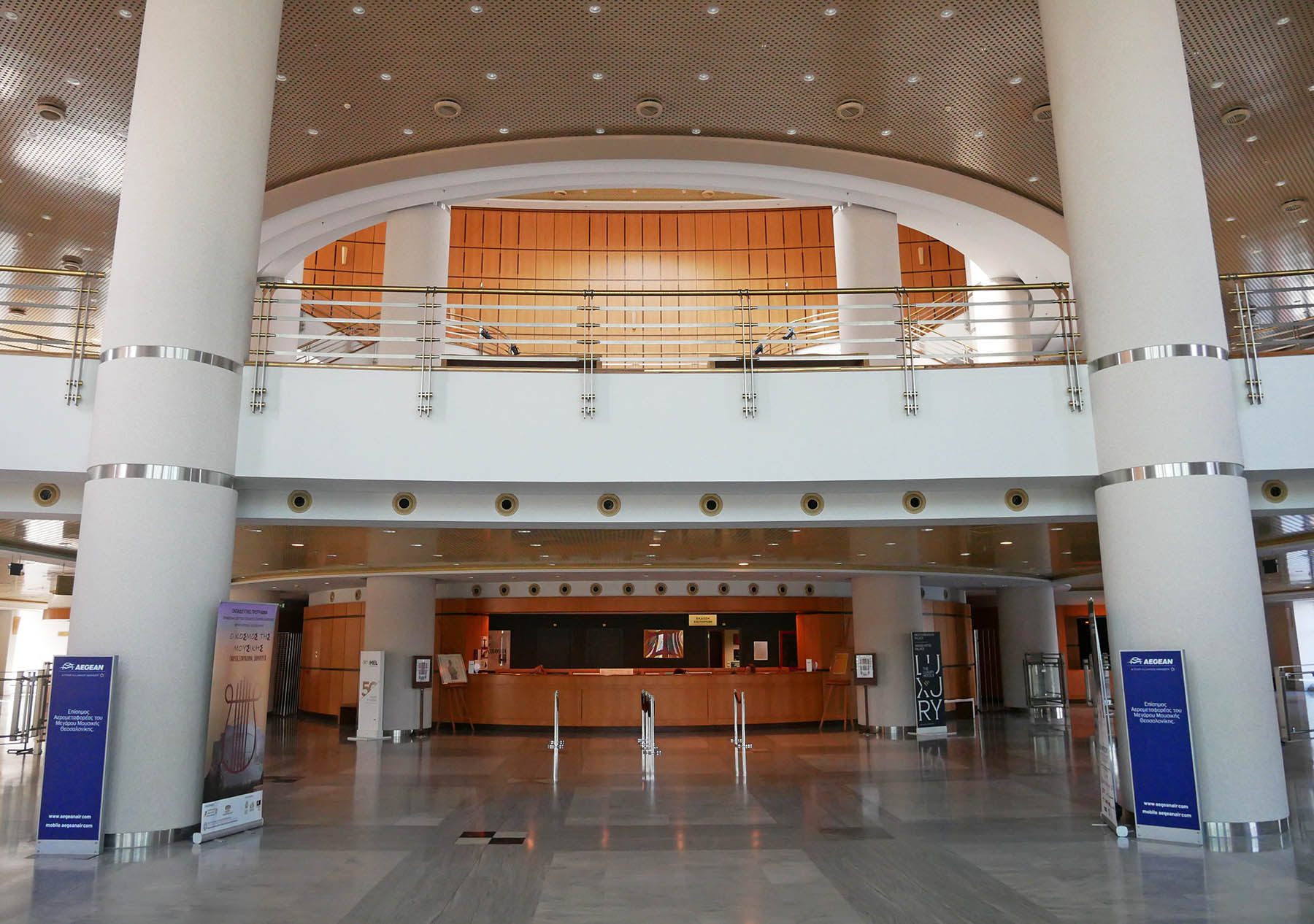 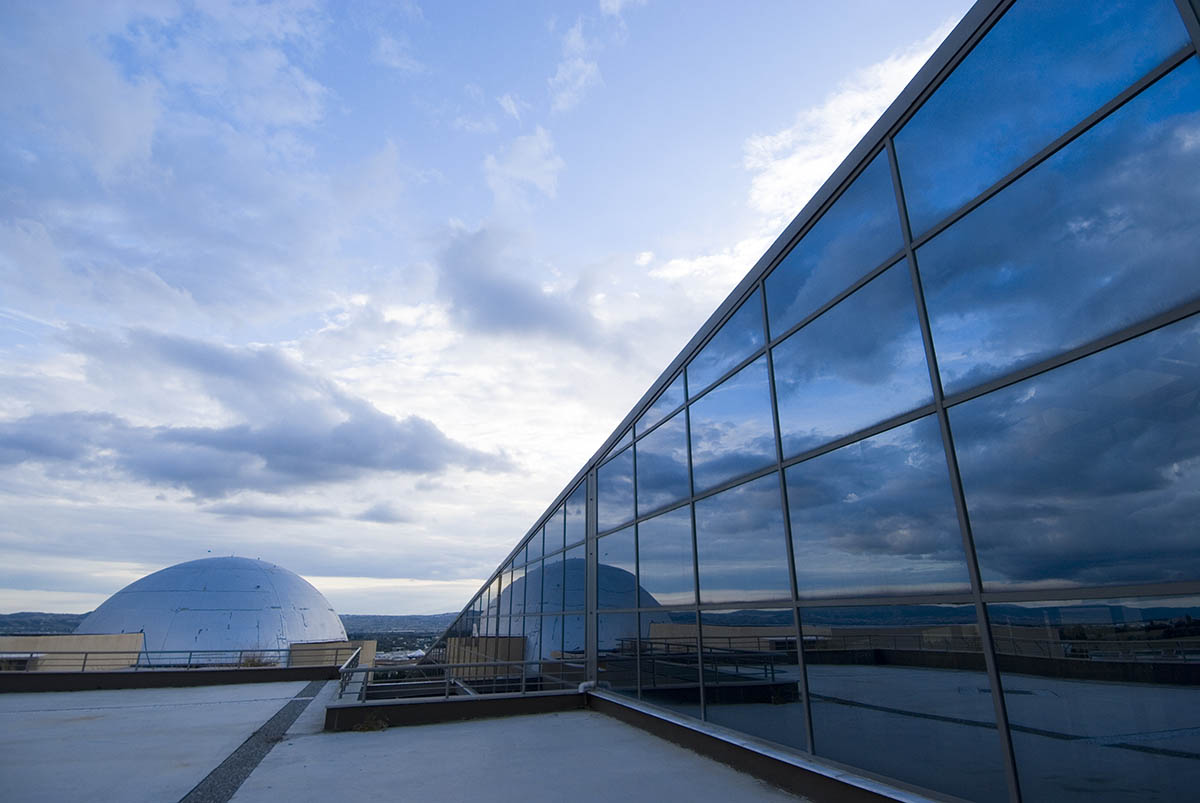 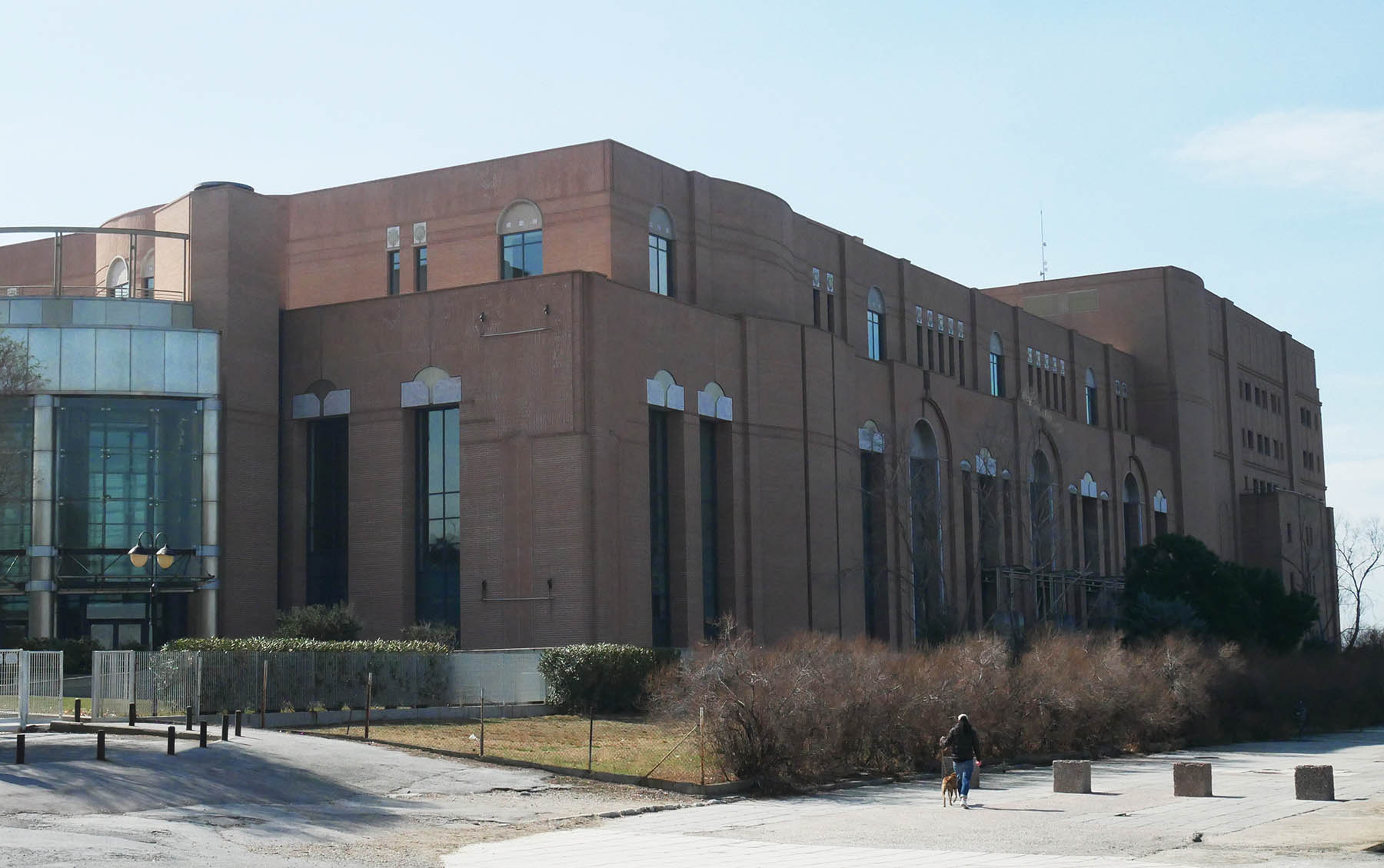 Noesis (Thessaloniki Science Center and Technology Museum) is a cultural and educational non-profit organization. It offers an environment conducive to the familiarisation with and the understanding of Natural Sciences and Technology, and is actively involved with subjects concerned with the technological culture. The main objective of the Center is the popularization of modern knowledge and its dissemination to the public through exhibitions, films, seminars and lectures.
Read more at: www.noesis.edu.gr

Thessaloniki Concert Hall was created in order to satisfy the need of the city for a venue that could house not only artistic, but also various other activities. The  Concert Hall was built along the sea front in an area of 18.000 sq. m., which was donated from the Greek State. The architectural pre-studies were bequeathed to the Thessaloniki Friends of Music Society from the “sister” Athens Friends Music Society, whereas the construction of the venue was financed in its entirety by national funds from the Ministry of Culture and Sciences as well as from EU funds. Regular performances began in May 2000. The Thessaloniki Concert Hall contributes to the cultural, social and economic development of the city by presenting significant cultural events, organizing and hosting great international conferences and expositions.
Read more at: www.tch.gr